There was a kid walking in his neighbourhood but then he found this mysterious bike tied to a tree he went close to cut the rope but, as he went close to the bike, the bike went in a portal and disappeared. He went chasing after it in the portal but he was like where am, it was 1963 he was in a forest full of tigers. He was stuck there forever until this man helps him go back to his home but they did not know how to get back...to be continued 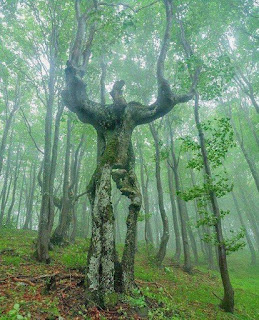